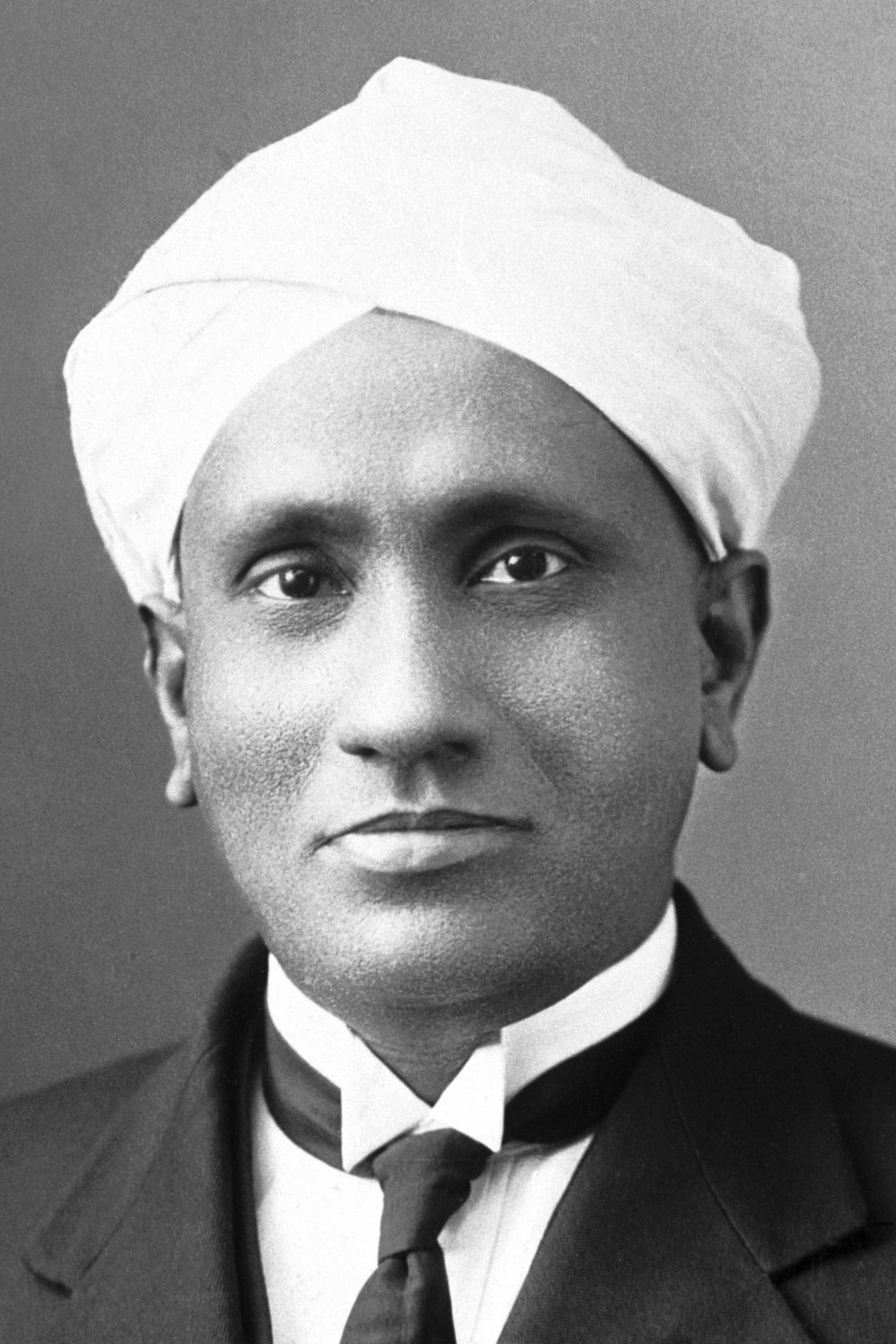 Sir Chandrasekhara Venkata Raman, FRS (7 November 1888 – 21 November 1970) was an Indian physicist. He studied light scattering. He won the Nobel Prize in Physics in 1930 for his work in this subject. He discovered that, when light passes through a transparent material, some of the deflected light changes in wavelength. This phenomenon is now called Raman scattering and is the result of the Raman effect. He died of natural causes in his institute garden surrounded by flowers. He was awarded the Bharat Ratna in 1954.

All content from Kiddle encyclopedia articles (including the article images and facts) can be freely used under Attribution-ShareAlike license, unless stated otherwise. Cite this article:
C. V. Raman Facts for Kids. Kiddle Encyclopedia.