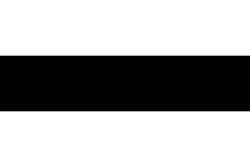 Delft is a city in the province South Holland in the Netherlands. It is about halfway between Rotterdam and The Hague. It is famous for its Delft Blue pottery and the Delft University of Technology. It is the place where the royal family, the kings and queens, are buried. It has about 94,000 inhabitants.

Delft is a city with typical Dutch canals, churches and large canal houses. The largest church in Delft is the Nieuwe Kerk (New Church).

All content from Kiddle encyclopedia articles (including the article images and facts) can be freely used under Attribution-ShareAlike license, unless stated otherwise. Cite this article:
Delft Facts for Kids. Kiddle Encyclopedia.