Division of Bruce facts for kids 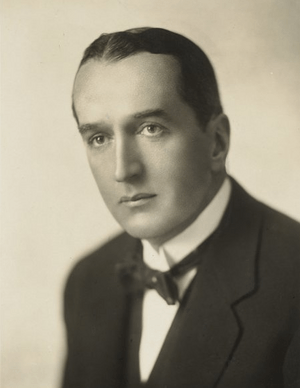 The Division of Bruce is an Australian Electoral Division in Victoria. It was created in 1955 and is named for Stanley Bruce, who was Prime Minister of Australia from 1923 to 1929. It covers an area of 73 km² in the eastern suburbs of Melbourne. Until 1996 it was based on Glen Waverley and Mount Waverley. It now includes parts of Dandenong, Noble Park and Springvale.

Its most famous member has been Sir Billy Snedden, Liberal Party leader from 1972 to 1975 and Speaker of the Australian House of Representatives from 1976 to 1983. Alan Griffin was the Parliamentary Secretary to the Prime Minister, Kevin Rudd.

All content from Kiddle encyclopedia articles (including the article images and facts) can be freely used under Attribution-ShareAlike license, unless stated otherwise. Cite this article:
Division of Bruce Facts for Kids. Kiddle Encyclopedia.