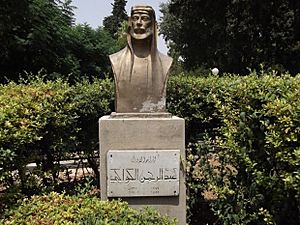 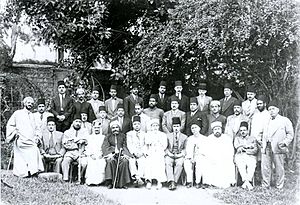 Rashid Reda and Mustafa al-Maraghi, along with other scholars.

Mujaddid (Arabic: مجدد) in Islam is a reformer who is given the task of removing errors that have occurred among Muslims. Their job is to show people the great religious truths which the Muslim community will be asked to face. According to the popular Muslim tradition, it refers to a person who appears at the turn of every century of the Islamic calendar to revive Islam, cleansing it of extraneous elements and restoring it to its pristine purity. In contemporary times, a mujaddid is looked upon as the greatest Muslim of a century.

Ikhtilaf (disagreements) exist among vatious hadith specialists. Scholars and historians like Al-Dhahabi and Ibn Hajar al-Asqalani have interpreted that the term mujaddid can also be understood as plural, thus referring to a group of people.

The Arabic word mujaddid means "reformer", "renewer" or "regenerator". It is someone who revives and changes the religion. The concept of tajdid (renewal or revival) and the term mujaddid come rather from a hadith, a statement of the Prophet Muhammad. This hadith was written down by Abu Dawood in his Sunan, one of the six authoritative Sunni collections of the Prophet's statements. In this hadith, the Prophet says:

"Allah will raise for this community at the end of every hundred years the one who will renovate its religion for it."

Mujaddids can include prominent scholars, pious rulers and military commanders.

The concept of tajdid in Islamic thought

Tajdid (renewal) in Islamic thought means renewing the ideology representing the intellectual product of Muslims in the fields of science, knowledge and ijtihad to interpret Islam and understand and explicate its rulings.

Al-Suyuti mentioned in his book Al-Jami' al-Sagheer, "Renewing religion means renewing its guidance, clarifying its truth and precedence, refuting the innovations and extremism presented to its followers or their reluctance in upholding it, and following its rules in managing the interests of the people and the law of society and civilization."

Among the most manifest aspects of tajdid (renewal) in Islamic thought is the renewal of Islamic sciences as follows:

The reformers in Islam

There is no formal mechanism for designating a mujaddid. The persons of this list are claimed to be Mujaddid.

Rulers and conquerors such as Saladin, Tamerlane, Shah Rukh, Mehmet II, Selim I, Suleiman, Aurangzeb and Tipu Sultan were often popularly heralded as mujaddids for their roles in Political Islam (Saladin, Ottoman's Selim I and Suleiman I held the title of Custodian of the Two Holy Mosques). 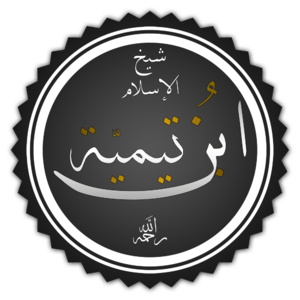 Ibn Taymiyyah (1263–1328), mujaddid of the 7th century, is known for his theological, political and military activities. 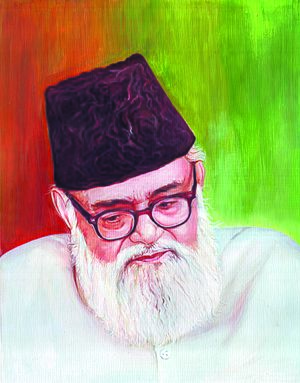 Abul A'la Maududi, one of the mujaddids of the last century.

While there is no formal mechanism for designating a mujaddid in Sunni Islam, there is often a popular consensus. The Shia and Ahmadiyya have their own list of mujaddids.

All content from Kiddle encyclopedia articles (including the article images and facts) can be freely used under Attribution-ShareAlike license, unless stated otherwise. Cite this article:
Mujaddid Facts for Kids. Kiddle Encyclopedia.