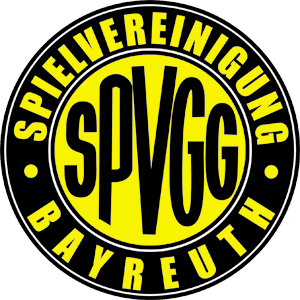 SpVgg Bayreuth is a German football team in Bayreuth, Bavaria. It was founded in 1921. The club was banned in 1933 by the Nazis but restarted shortly after World War II. SpVgg Bayreuth plays in one of the Fourths Divisions, the Bayernliga. In the season 2005/2006, they played in the Third Division, the Regionalliga. Today the play in the Fifth Division (Bayernliga Nord).

All content from Kiddle encyclopedia articles (including the article images and facts) can be freely used under Attribution-ShareAlike license, unless stated otherwise. Cite this article:
SpVgg Bayreuth Facts for Kids. Kiddle Encyclopedia.