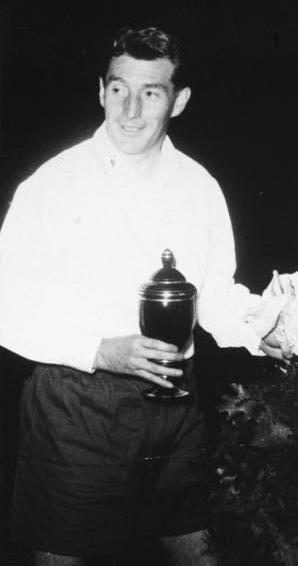 FCK plays its home matches in the Fritz Walter Stadion. It was built in 1920. The stadium and the neighbouring street is named after the FCK player Fritz Walter. Walter was member of the 1954 World Cup squad.The stadium is on the Betzenberg, a steep sandstone hill. The stadium has a capacity of 49,780 and was a 2006 World Cup stadium.

All content from Kiddle encyclopedia articles (including the article images and facts) can be freely used under Attribution-ShareAlike license, unless stated otherwise. Cite this article:
1. FC Kaiserslautern Facts for Kids. Kiddle Encyclopedia.