John Everett Tourtellotte (February 22, 1869 – 1939) was a prominent western American architect. He is best known for his projects in Idaho. His work in Boise included the Idaho State Capitol, the Boise City National Bank, the Carnegie Library, and numerous other buildings for schools, universities, churches, and government institutions.

His company was called John E. Tourtellotte & Company. He also worked with another company called Tourtellotte and Hummel, based in Boise. Works by these firms were covered in a 1982 study and many of the buildings were immediately or later listed on the National Register of Historic Places.

Works on the NRHP

Numerous buildings designed by Tourtellotte and associated firms are listed on the National Register of Historic Places. 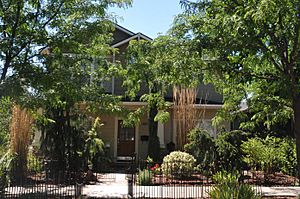 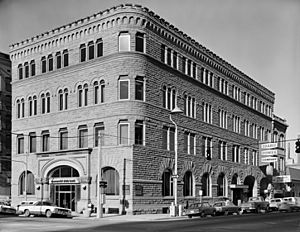 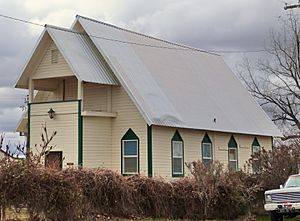 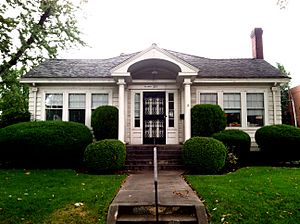 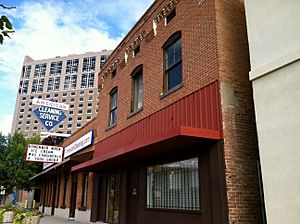 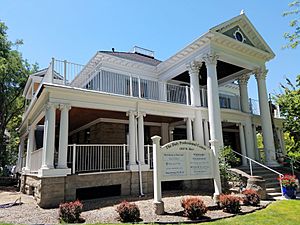 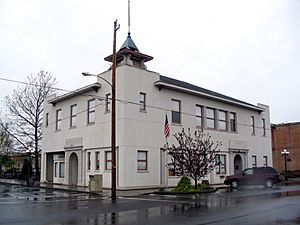 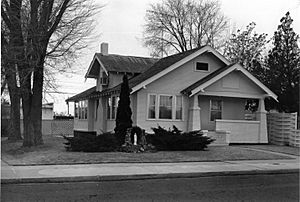 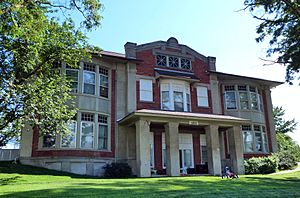 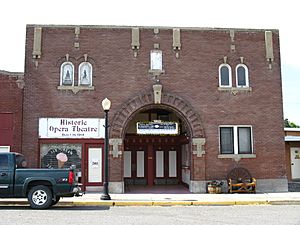 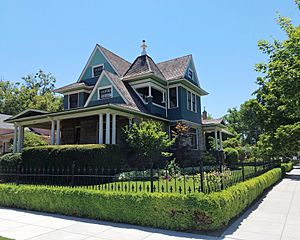 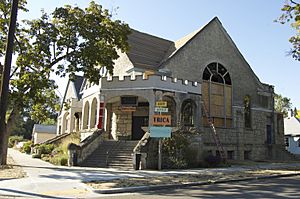 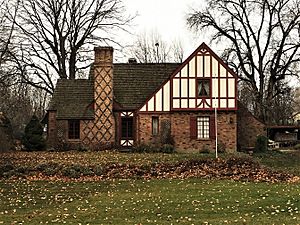 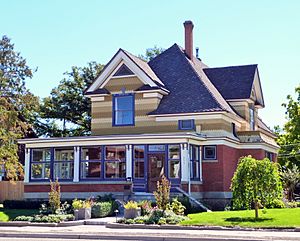 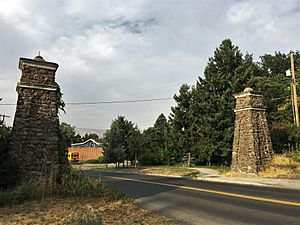 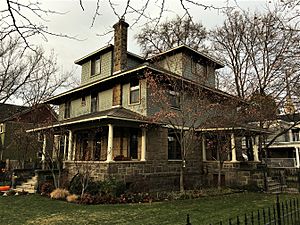 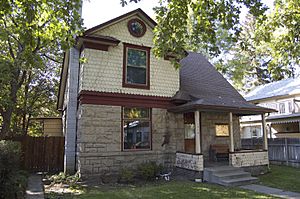 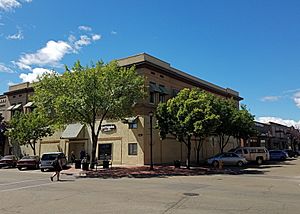 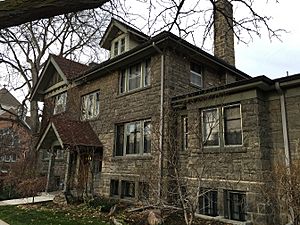 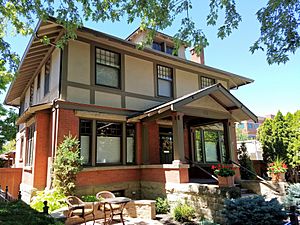 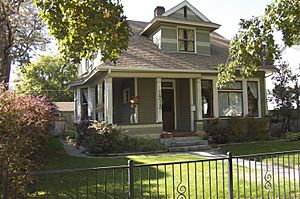 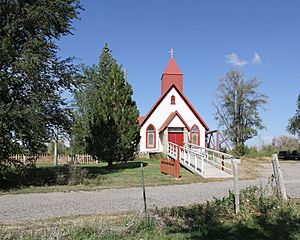 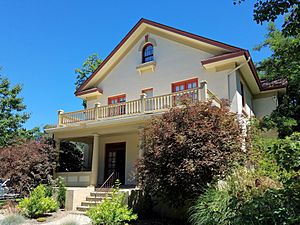 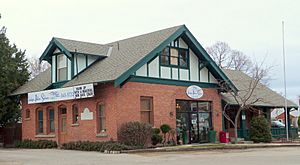 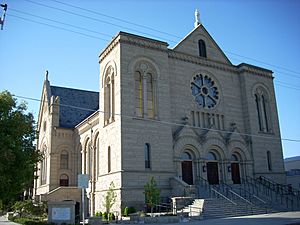 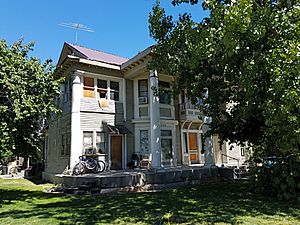 All content from Kiddle encyclopedia articles (including the article images and facts) can be freely used under Attribution-ShareAlike license, unless stated otherwise. Cite this article:
John E. Tourtellotte Facts for Kids. Kiddle Encyclopedia.