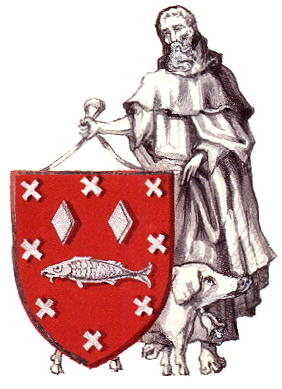 The wapen of Brasschaat 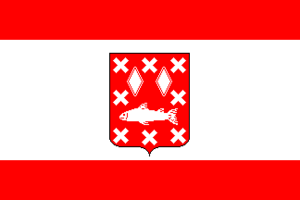 The vlag of Brasschaat

Brasschaat is a municipality in the Belgian province of Antwerp.

There has always a big military force in Brasschaat. After World War II there were more military-related things. Including the defence buildings made to stop the Nazi's from reaching The port of Antwerp. Now most of them are closed or are used to train the soldiers.

Brasschaat is called green because of the many parks and woods, such as the Peerdsbos, the parc of Brasschaat, De uitlegger, and De instlag.

All content from Kiddle encyclopedia articles (including the article images and facts) can be freely used under Attribution-ShareAlike license, unless stated otherwise. Cite this article:
Brasschaat Facts for Kids. Kiddle Encyclopedia.