Division of Page facts for kids 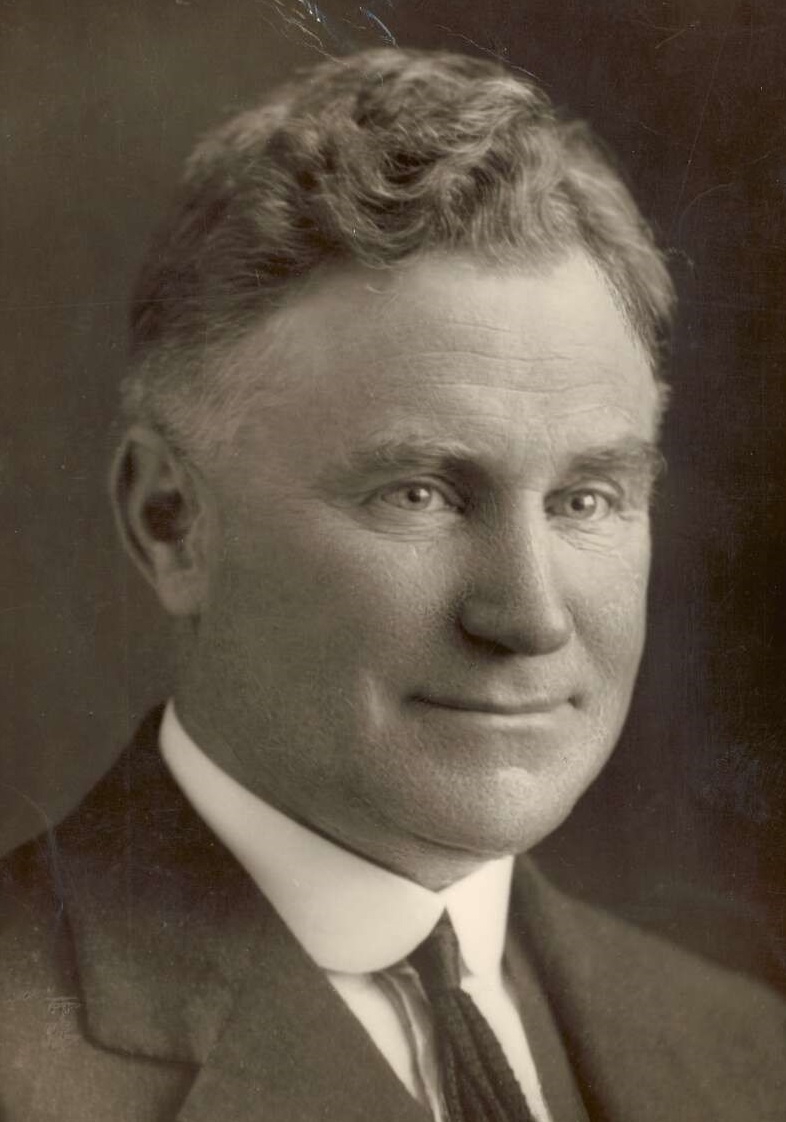 The Division of Page is an Australian electoral division in the state of New South Wales. It is in the far north-east of the state, next the border with Queensland and the Tasman Sea. It is named after the Right Honourable Sir Earle Page, the first leader of the Country Party of Australia and the caretaker Prime Minister of Australia after the death of Joseph Lyons in 1939. It was set up in 1984.

Ian Causley had been in the New South Wales Legislative Assembly as the member for Clarence. He resigned in 1996 to stand for the Division of Page, and defeated Harry Woods. Woods then stood for Causely's vacant state seat of Clarence which he won. Causley was the Deputy Speaker of the Australian House of Representatives

All content from Kiddle encyclopedia articles (including the article images and facts) can be freely used under Attribution-ShareAlike license, unless stated otherwise. Cite this article:
Division of Page Facts for Kids. Kiddle Encyclopedia.