Division of Pearce facts for kids 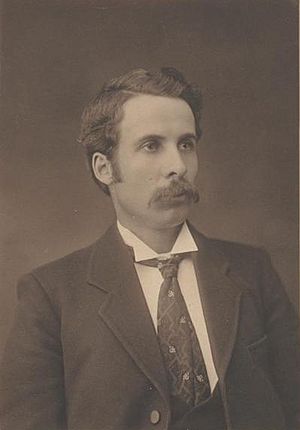 The Division of Pearce is an Australian electoral division in the state of Western Australia. It covers the area north and east of Perth. It includes the towns of Gingin, Mundaring, Mount Helena, Chidlow, Northam, York, Yanchep, Brookton, Pingelly and Narrogin. It is named after Rt Hon Sir George Pearce, a founder of the Australian Labor Party in Western Australia, and the longest-serving member of the Australian Senate. It was set up for the 1990 federal election.

All content from Kiddle encyclopedia articles (including the article images and facts) can be freely used under Attribution-ShareAlike license, unless stated otherwise. Cite this article:
Division of Pearce Facts for Kids. Kiddle Encyclopedia.