Joshua Browning Carter Jackson (born June 11, 1978) is a Canadian-American actor. He has appeared in primetime television and in over 30 film roles. His well-known roles include Pacey Witter in Dawson's Creek, Charlie Conway in The Mighty Ducks film series, Peter Bishop in Fringe, and Cole Lockhart in The Affair. Jackson won the Genie Award for Best Performance by an Actor in a Leading Role for his performance in the Canadian independent film One Week. 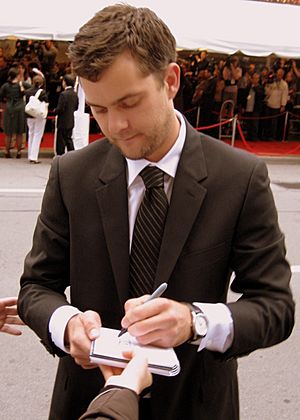 Jackson was born in Vancouver, British Columbia, to parents John Carter and Fiona Jackson. His mother is a casting director. Jackson's father is from Texas; and his mother is a native of Ballyfermot, Dublin, Ireland, having immigrated to North America in the late 1960s. He has a younger sister and two older half brothers. He was raised Catholic.

Jackson grew up in California until the age of 8. He moved to Vancouver with his mother and younger sister. He attended Ideal Mini School and later switched to Kitsilano Secondary School. Jackson started acting in a small role in the film Crooked Hearts in 1991. The next year, he played the role of Charlie in a musical version of Willie Wonka and the Chocolate Factory. At this point, with the help of the play's casting director Laura Kennedy, he joined the William Morris Agency. Soon after, he landed the role of Charlie (#96) in The Mighty Ducks series, playing a young and aspiring hockey player.

Jackson was in a relationship with Dawson's Creek co-star Katie Holmes during the first two seasons of the show's run.

Jackson began dating German actress Diane Kruger in 2006; the couple shared residences in Paris, Los Angeles and Vancouver. Jackson and Kruger ended their relationship in 2016, after 10 years together. In June 2018, it was reported that the star is dating actress and Cheddar TV host Alyssa Julya Smith.

He owns his childhood home in Topanga, California. He previously lived in Wilmington, North Carolina, where Dawson's Creek was filmed; and in New York, where Fringe filmed its first season. In 2009, he moved back to Vancouver for the shooting of the four following seasons before the show aired its last episode on January 18, 2013. 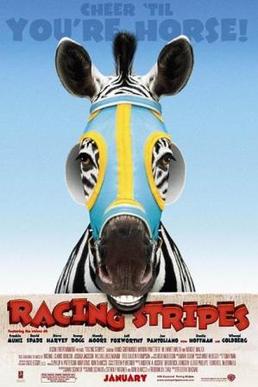 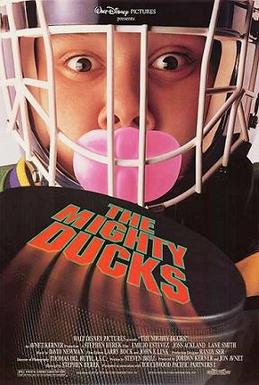 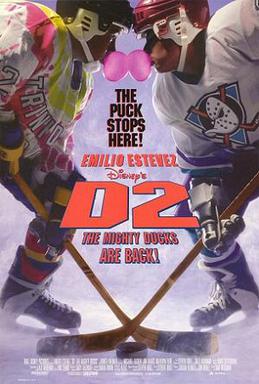 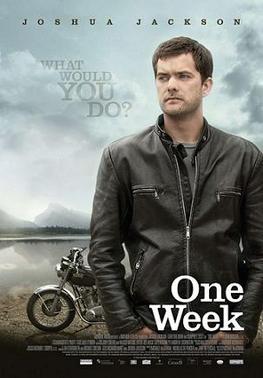 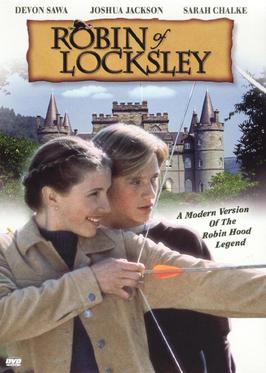 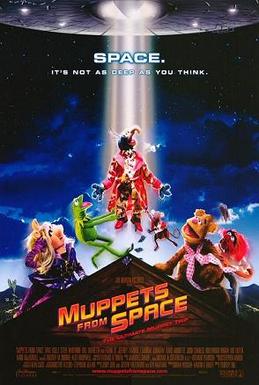 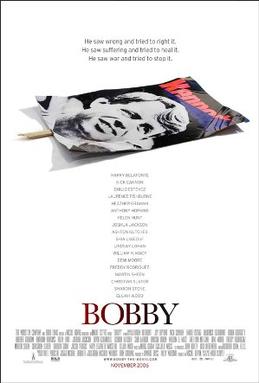 All content from Kiddle encyclopedia articles (including the article images and facts) can be freely used under Attribution-ShareAlike license, unless stated otherwise. Cite this article:
Joshua Jackson Facts for Kids. Kiddle Encyclopedia.