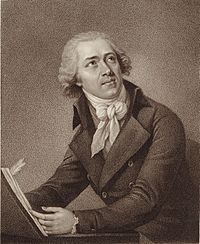 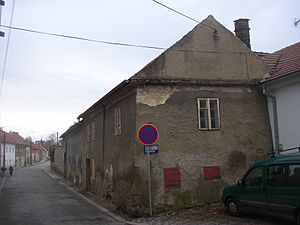 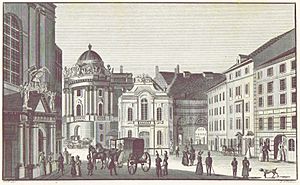 He was born in the town of Velvary, in Bohemia (present-day Czech Republic). He moved to Prague to further his musical education, before moving in Vienna in 1778, where he was based for the remainder of his career. In Vienna he achieved renown as a composer, pianist and teacher, and from 1792 until his death in 1818 he held royal appointments as Kammer Kapellmeister (music director) and Hofmusik Compositor (composer), as Wolfgang Amadeus Mozart’s successor.

Koželuch's compositional output included sonatas and concertos for keyboard, the instrument in which he specialised, as well as chamber music, choral music and opera.

All content from Kiddle encyclopedia articles (including the article images and facts) can be freely used under Attribution-ShareAlike license, unless stated otherwise. Cite this article:
Leopold Koželuch Facts for Kids. Kiddle Encyclopedia.