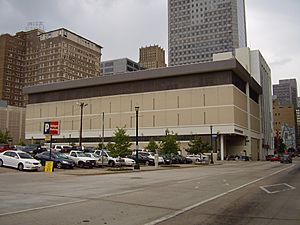 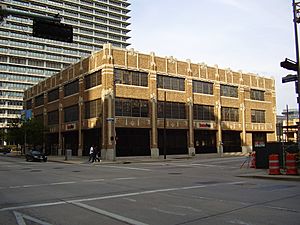 The City of Houston has several African-American-owned newspapers published in the city. Allan Turner of the Houston Chronicle said that the papers "are both journalistic throwbacks — papers whose content directly reflects their owners' views — and cutting-edge, hyper-local publications targeting the concerns of the city's roughly half-million African-Americans." By 2011 many of the African-American newspapers began to establish presences on the world wide web.

All content from Kiddle encyclopedia articles (including the article images and facts) can be freely used under Attribution-ShareAlike license, unless stated otherwise. Cite this article:
List of newspapers in Houston Facts for Kids. Kiddle Encyclopedia.