Maclagan is a small town on the Darling Downs, 80 km (49.7 mi) north-west of Toowoomba and 45 km (28 mi) east of Dalby Queensland, Australia. In the 2011 census, Maclagan and the surrounding area had a population of 342. Maclagan has a post office and general store, a small museum, a butcher, a kindergarten and a park. 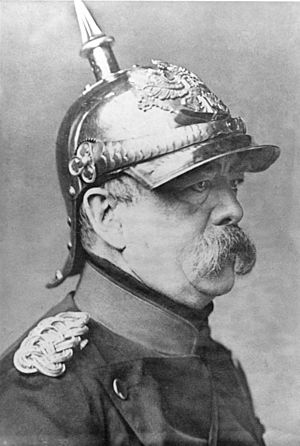 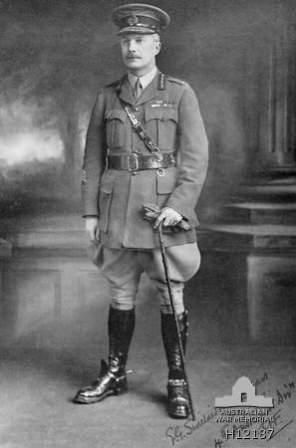 The township of Maclagan was surveyed in 17 May 1889. The town was originally named Bismark after Otto von Bismarck until 1916 when it was renamed Maclagan due to the anti German sentiment during World War I. The township was then renamed Maclagan in honour of Brigadier Ewen George Sinclair-Maclagan (1868-1948). Bismark Street is still a street in the town.

All content from Kiddle encyclopedia articles (including the article images and facts) can be freely used under Attribution-ShareAlike license, unless stated otherwise. Cite this article:
Maclagan, Queensland Facts for Kids. Kiddle Encyclopedia.