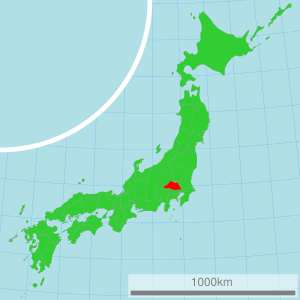 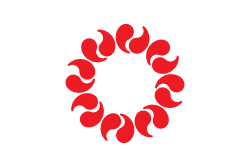 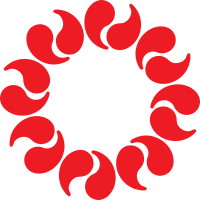 Saitama Prefecture (埼玉県code: ja is deprecated , Saitama-ken) is a prefecture in the Kantō region of Japan on the island of Honshu. The capital is the city of Saitama.

Saitama Prefecture was formerly part of the old Musashi Province. 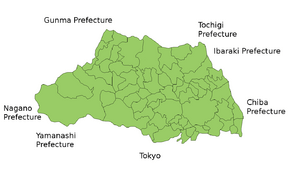 National Parks are established in about 33% of the total land area of the prefecture.

Hikawa jinja is the chief Shinto shrine (ichinomiya) in the prefecture.

All content from Kiddle encyclopedia articles (including the article images and facts) can be freely used under Attribution-ShareAlike license, unless stated otherwise. Cite this article:
Saitama Prefecture Facts for Kids. Kiddle Encyclopedia.