Arcachon (Arcaishon in Gascon) is a commune in the Gironde department in southwestern France, Nouvelle-Aquitaine region.

It is a popular beach on the Atlantic coast 55 kilometres (34 mi) southwest of Bordeaux in the Landes forest.

The commune has to the south the La Teste de Buch commune and to the north the Arcachon Bay (French: Bassin d'Arcachon), a bay of the Atlantic Ocean on the southwest coast of France.

The inhabitants of Arcachon are known, in French, as Arcachonnais (women: Arcachonnaises).

Evolution of the population in Dax 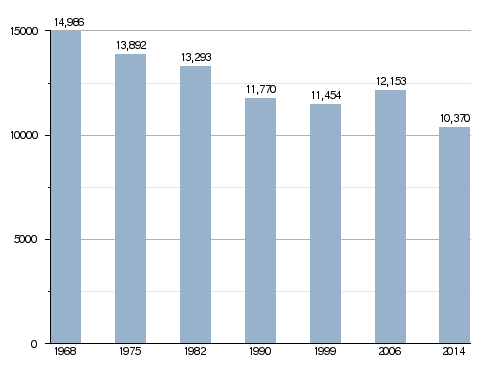 Arcachon is a subprefecture of the Gironde department since December 2006 when the arrondissement of Arcachon was made.

Arcachon is twinned with:

All content from Kiddle encyclopedia articles (including the article images and facts) can be freely used under Attribution-ShareAlike license, unless stated otherwise. Cite this article:
Arcachon Facts for Kids. Kiddle Encyclopedia.