Kids Encyclopedia Facts
(Redirected from Indigenous peoples of the Americas) 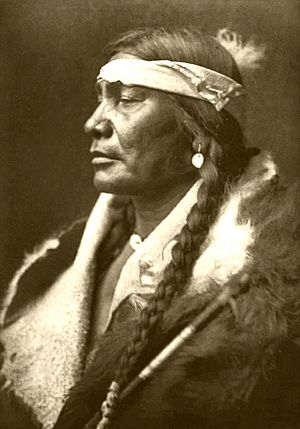