Komodo National Park is a national park in Indonesia located within the Lesser Sunda Islands in the border region between the provinces of East Nusa Tenggara and West Nusa Tenggara. The park includes the three larger islands Komodo, Padar and Rinca, and 26 smaller ones, with a total area of 1,733 km2 (603 km2 of it land). 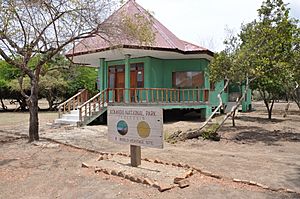 Komodo National Park was established in 1980. It was declared a World Heritage Site and a Man and Biosphere Reserve by UNESCO in 1991. The park was initially established to conserve the unique Komodo dragon, first discovered by the scientific world in 1912 by Lieutenant [[J. K. H. van Steyn van Henbroek]. Since then conservation goals have expanded to protecting the entire biodiversity of the region, both marine and terrestrial.

The majority of the people in and around the park are fishermen originally from Bima (Sumbawa), Manggarai, South Flores, and South Sulawesi. Descendants of the original people of Komodo, the Ata Modo, still live in Komodo, but there are no pure blood people left and their culture and language is slowly being integrated with the recent migrants. 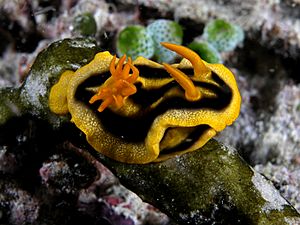 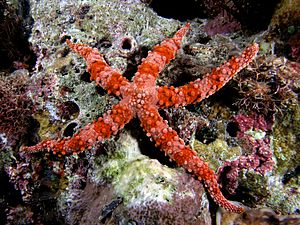 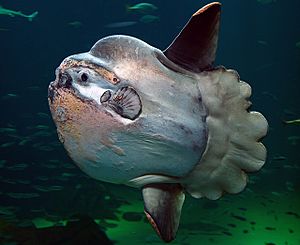 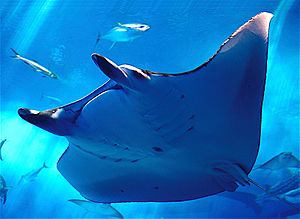 The climate is one of the driest of Indonesia, characterized by savannah vegetation, making it a good habitat for the Komodo dragon. Their populations are restricted to the islands of Komodo (1,700), Rinca (1,300), Gili Motang (100), Gili Dasami (100), and Flores (c. 2,000), while extinct on Padar.

Cloud forests appear only in few areas above 500 metres but they provide habitat to several local flora. Coastal vegetation includes mangrove forest, which generally appear in the sheltered bays of the three larger islands.

Varieties of cetaceans inhabit in adjacent waters from smaller sized dolphins to sperm whales and even blue whales. Omura's whales, one of the least known of rorquals have been confirmed to range waters within the park. Endangered dugongs still live in Komodo areas as well.

The terrestrial fauna is of rather poor diversity in comparison to the marine fauna. The number of terrestrial animal species found in the park is not high, but the area is important from a conservation perspective. Many of the mammals are Asiatic in origin Including the Timor deer, wild boar, water buffalo, crab eating macaques and civet. Several of the reptiles and birds are Australian in origin. These include the orange-footed scrubfowl, the lesser sulpher crested cockatoo, and the helmeted friarbird.

Twelve different snake species are found on the island in addition to marine species. The saltwater crocodile was once present within the park in coastal areas including mangrove swamps but is now extinct within the area.

One of the main bird species is the orange-footed scrubfowl, a ground dwelling bird. In areas of savanna, 27 species were observed. The zebra dove and spotted dove were the most common species. Two eagle species are found in the park, the white-bellied sea eagle and the extremely rare Flores hawk-eagle. 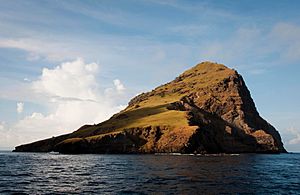 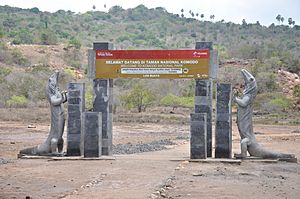 Scuba diving is popular because of the park's high marine biodiversity. Komodo Island and Rinca were once part of Flores and they are separated from the large Island of Sumbawa to the West by the Sape Strait. The ocean in the Strait drops hundreds of meters. The Pacific Ocean to the north and the Indian Ocean to the south are actually at different heights – so the flow of currents from the Pacific to the Indian during tidal exchanges makes the currents among the strongest in the world. In the shallow waters along the east coast of Komodo towards Labaun Bajo, these currents can be extremely dangerous with inexperienced guides.

The number of visitors to the park increased from 36,000 in 2009 to 45,000 in 2010. Most of the visitors were foreign tourists as the high transport cost to this remote location is less affordable for local visitors. The park can accommodate up to 60,000 visitors a year according to the local tourism agency.

In July 2019, it was confirmed that Komodo Island would be closed for around one year as from the beginning of 2020 for a conservation program.

All content from Kiddle encyclopedia articles (including the article images and facts) can be freely used under Attribution-ShareAlike license, unless stated otherwise. Cite this article:
Komodo National Park Facts for Kids. Kiddle Encyclopedia.