Lucasfilm is an American movie and television production company. It is based in the Letterman Digital Arts Center in San Francisco, California. It is best known for the Star Wars and Indiana Jones movie franchises. It does live action and animation. In 2013, Disney announced that they would buy Lucasfilm Limited for one billion dollars. Lucasfilm became a subsidiary of Disney. 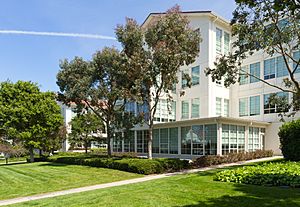 Lucasfilm was created in 1971 by George Lucas (creator of the Star Wars Franchise). It had a Lucasfilm Animation division for animation products. Lucasfilm Ltd. had done services of products in Live Action movies and Animated television series and movies. 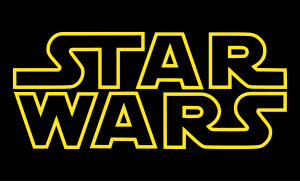 All content from Kiddle encyclopedia articles (including the article images and facts) can be freely used under Attribution-ShareAlike license, unless stated otherwise. Cite this article:
Lucasfilm Facts for Kids. Kiddle Encyclopedia.