Nectanebo II ruled in 360–342 BC. He was the third and last pharaoh of the Thirtieth Dynasty of Egypt, and the last native ruler of ancient Egypt. 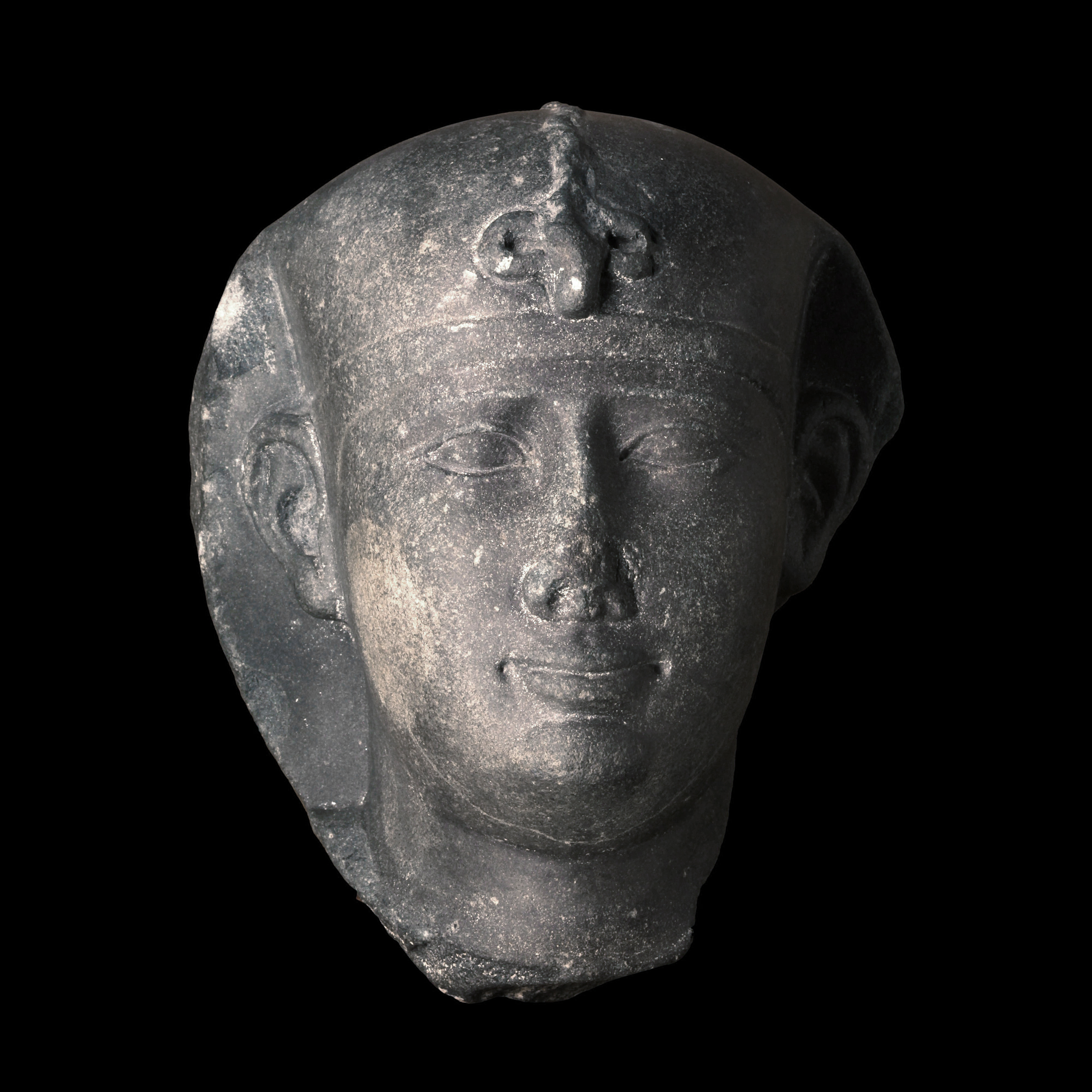 Under Nectanebo II, Egypt prospered. During his reign, the Egyptian artists developed a style on the reliefs of the Ptolemaic Kingdom. Nectanebo II started the enormous Egyptian temple of Isis (the Iseum).

For several years, Nectanebo II was successful in keeping Egypt safe from the Achaemenid Empire. However, he was betrayed by a former servant, Mentor of Rhodes. Nectanebo II was finally defeated by combined Persian and Greek forces in the Battle of Pelusium (343 BC). The Persians occupied Memphis and then seized the rest of Egypt. They took the country into the Achaemenid Empire under Artaxerxes III. Nectanebo fled south and was influential for some time; his final fate is unknown.

All content from Kiddle encyclopedia articles (including the article images and facts) can be freely used under Attribution-ShareAlike license, unless stated otherwise. Cite this article:
Nectanebo II Facts for Kids. Kiddle Encyclopedia.