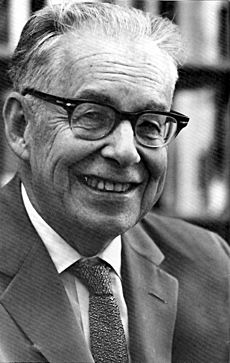 The Richter magnitude scale is a scale of numbers used to tell the size of earthquakes. Charles Richter developed the Richter Scale in 1935. His scale was based on the seismogram measured by a particular type of seismometer at a distance of 100 kilometres (62 mi) from the earthquake.

Earthquakes 4.5 or higher on the Richter scale can be measured by tools all over the world. 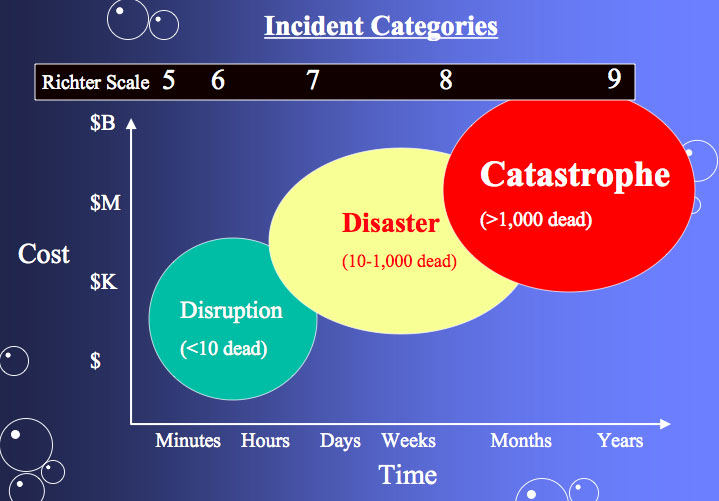 The earthquake with the biggest recorded magnitude was the Great Chilean Earthquake. It had a magnitude of 9.5 (approximately 9.5 on the Richter scale) and occurred in 1960. About 6,000 people died because of the earthquake.

All content from Kiddle encyclopedia articles (including the article images and facts) can be freely used under Attribution-ShareAlike license, unless stated otherwise. Cite this article:
Richter scale Facts for Kids. Kiddle Encyclopedia.