Spruce are trees of the genus Picea, a genus of about 35 species of coniferous evergreen trees in the Family Pinaceae, found in the northern temperate and taiga regions of the earth.

Spruces are large trees, from 20–60 (–95) m tall when mature, and can be distinguished by their conical form and their needles, that are attached singly to the branches in a spiral fashion. The needles are shed when 4–10 years old.

Thirty-five named species of spruce exist in the world. The Plant List has 59 accepted spruce names. 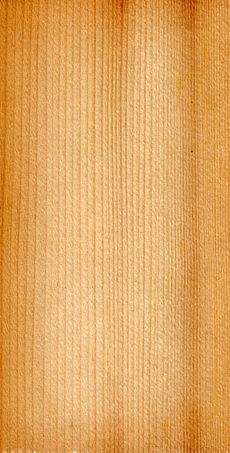 Spruce is useful as a building wood, commonly referred to by several different names including North American timber, SPF (spruce, pine, fir) and whitewood (the collective name for spruce wood). Spruce wood is used for many purposes, ranging from general construction work and crates to highly specialised uses in wooden aircraft. The Wright brothers' first aircraft, the Flyer, was built of spruce.

Because this species has no insect or decay resistance qualities after logging, it is generally recommended for construction purposes as indoor use only (indoor drywall framing, for example). Spruce wood, when left outside cannot be expected to last more than 12–18 months depending on the type of climate it is exposed to. 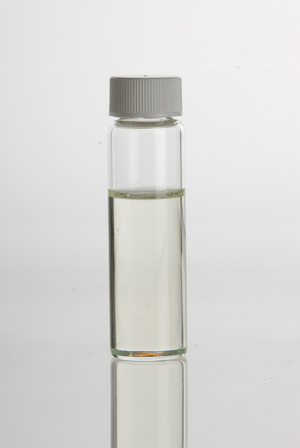 The fresh shoots of many spruces are a natural source of vitamin C. Captain Cook made alcoholic sugar-based spruce beer during his sea voyages in order to prevent scurvy in his crew. The leaves and branches, or the essential oils, can be used to brew spruce beer.

The tips from the needles can be used to make spruce tip syrup . In survival situations spruce needles can be directly ingested or boiled into a tea. This replaces large amounts of vitamin C. Also, water is stored in a spruce's needles, providing an alternative means of hydration . Spruce can be used as a preventive measure for scurvy in an environment where meat is the only prominent food source .

Spruce is the standard material used in soundboards for many musical instruments, including guitars, mandolins, cellos, violins, and the soundboard at the heart of a piano and the harp. Wood used for this purpose is referred to as tonewood.

Spruce, along with cedar, is often used for the soundboard/top of an acoustic guitar. The main types of spruce used for this purpose are Sitka, Engelmann, Adirondack and European spruces.

The resin was used in the manufacture of pitch in the past (before the use of petrochemicals); the scientific name Picea derives from Latin picea "pitch pine" (referring to Scots pine), from piceus, an adjective from pix "pitch".

Native Americans in North America use the thin, pliable roots of some species for weaving baskets and for sewing together pieces of birch bark for canoes. See also Kiidk'yaas for an unusual golden Sitka Spruce sacred to the Haida people.

Spruces are popular ornamental trees in horticulture, admired for their evergreen, symmetrical narrow-conic growth habit. For the same reason, some (particularly Picea abies and P. omorika) are also extensively used as Christmas trees, with artificial Christmas trees often being produced in their likenesses.

Spruce branches are also used at Aintree racecourse, Liverpool, to build several of the fences on the Grand National course. It is also used to make sculptures.

All content from Kiddle encyclopedia articles (including the article images and facts) can be freely used under Attribution-ShareAlike license, unless stated otherwise. Cite this article:
Spruce Facts for Kids. Kiddle Encyclopedia.