Curicó Province (Spanish: Provincia de Curicó) is one of four provinces of the central Chilean region of Maule (VII). Its capital and largest city is Curicó.

As a province, Curicó is a second-level administrative division, consisting of 9 communes (comunas). The city of Curicó serves as the provincial capital. The province is administered by a governor. 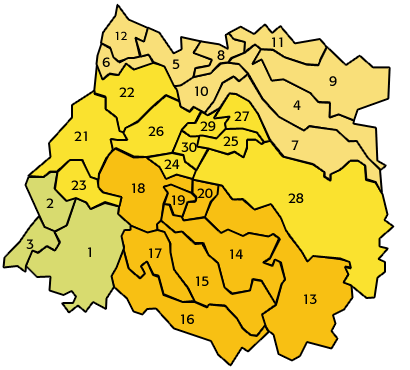 All content from Kiddle encyclopedia articles (including the article images and facts) can be freely used under Attribution-ShareAlike license, unless stated otherwise. Cite this article:
Curicó Province Facts for Kids. Kiddle Encyclopedia.