Division of Spence facts for kids

The Division of Spence is an electoral district for the Australian House of Representatives in the outer northern suburbs of Adelaide, South Australia. 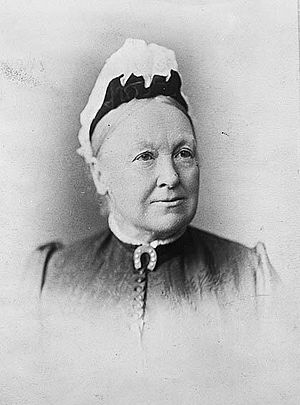 It is named after Catherine Helen Spence, who worked to get women the right to vote. She was the first female political candidate in Australia.

It was set up in 2018 after a redistribution to reduce the number of seats in South Australia. It cover most of the former Division of Wakefield.

Spence covers the Adelaide Plains between the Little Para River in the south and the Gawler River on the north, and areas around Gawler and Salisbury. It includes the City of Playford and Town of Gawler, Concordia, Kalbeeba, Gawler Belt, Buchfelde, and parts of the City of Salisbury.

All content from Kiddle encyclopedia articles (including the article images and facts) can be freely used under Attribution-ShareAlike license, unless stated otherwise. Cite this article:
Division of Spence Facts for Kids. Kiddle Encyclopedia.