Jeremy Shu-How Lin (born August 23, 1988) is an American professional basketball player for the Brooklyn Nets of the National Basketball Association (NBA). He unexpectedly led a winning turnaround with the New York Knicks in 2012, which generated a global craze known as "Linsanity". Lin is the first American of Chinese or Taiwanese descent to play in the NBA, and one of the few Asian Americans to play in the league overall. He is also known for his public expression of Christianity. 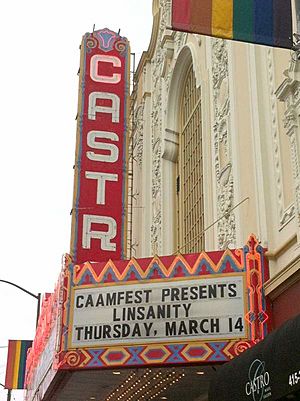 Lin grew up in the San Francisco Bay Area and earned Northern California Player of the Year honors as a senior in high school. After receiving no athletic scholarship offers, he attended Harvard University, where he was a three-time All-Conference player in the Ivy League.

Undrafted out of college, Lin reached a partially guaranteed contract deal in 2010 with his hometown Golden State Warriors. He seldom played in his rookie season and was assigned to the NBA Development League (D-League) three times. He was waived by the Warriors and the Houston Rockets the following preseason before joining the New York Knicks early in the 2011–12 season.

Lin continued to be played sparingly and again spent time in the D-League. In February 2012, he led a winning streak by New York while being promoted to the starting lineup. In 2012, Lin signed a three-year contract with the Rockets, for whom he played two seasons before the Los Angeles Lakers acquired him in a trade. He played one season with the Lakers before signing with the Charlotte Hornets. He signed with Brooklyn the following season. 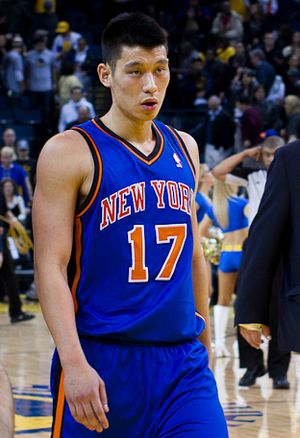 Jeremy Lin with the Knicks 2011

Lin was born in Los Angeles County in the city of Torrance. He was raised in a Christian family in the San Francisco Bay Area city of Palo Alto.

His parents, Lin Gie-Ming and Shirley Lin, emigrated from Taiwan to the United States in the mid-1970s. Lin's parents are both 5 feet 6 inches (1.68 m) tall. His maternal grandmother's family was tall, and her father was over 6 feet 0 inches (1.83 m). Gie-Ming taught his sons to play basketball at the local YMCA. Shirley helped form a National Junior Basketball program in Palo Alto where Lin played. She worked with coaches to ensure his playing did not affect academics. Lin's younger brother, Joseph, plays basketball for the Fubon Braves.

During his senior year in 2005–2006, Lin captained Palo Alto High School to a 32–1 record and upset the nationally ranked Mater Dei, 51–47, for the California Interscholastic Federation (CIF) Division II state title. He was named first-team All-State and Northern California Division II Player of the Year.

All content from Kiddle encyclopedia articles (including the article images and facts) can be freely used under Attribution-ShareAlike license, unless stated otherwise. Cite this article:
Jeremy Lin Facts for Kids. Kiddle Encyclopedia.