List of points of interest in Kansas City, Missouri facts for kids 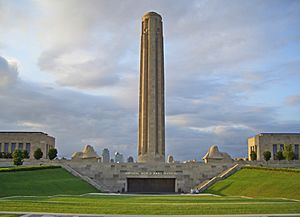 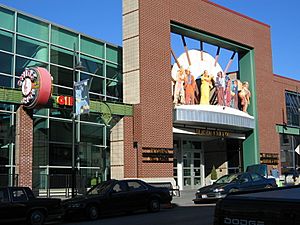 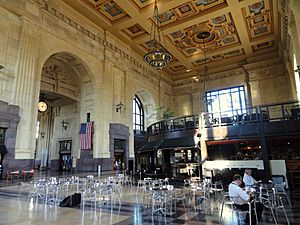 The Grand Hall of Union Station 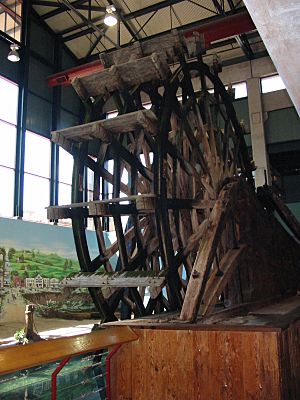 The paddle recovered from the wreck of the Steamboat Arabia, is on display in the Arabia Steamboat Museum, which houses the largest single collection of pre-Civil War artifacts in the world. 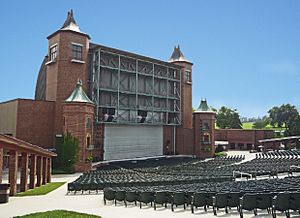 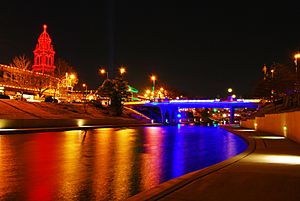 Brush Creek on the Country Club Plaza at night 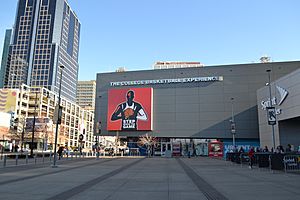 All content from Kiddle encyclopedia articles (including the article images and facts) can be freely used under Attribution-ShareAlike license, unless stated otherwise. Cite this article:
List of points of interest in Kansas City, Missouri Facts for Kids. Kiddle Encyclopedia.