The National Academy of Design is an honorary association of American artists, founded in New York City in 1825 by Samuel Morse, Asher Durand, Thomas Cole, Martin E. Thompson, Charles Cushing Wright, Ithiel Town, and others "to promote the fine arts in America through instruction and exhibition." Membership is limited to 450 American artists and architects, who are elected by their peers on the basis of recognized excellence. 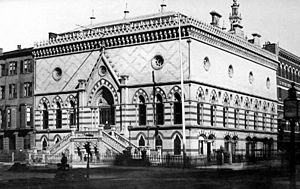 National Academy of Design, one of many Gothic Revival buildings modeled on the Doge's Palace in Venice, seen c. 1863–1865. This building was demolished in 1901.

Samuel Morse and other students set about forming "the drawing association", to meet several times each week for the study of the art of design. Still, the association was viewed as a dependent organization of the American Academy, from which they felt neglected. An attempt was made to reconcile differences and maintain a single academy by appointing six of the artists from the association as directors of the American Academy. When four of the nominees were not elected, however, the frustrated artists resolved to form a new academy and the National Academy of Design was born.

Morse had been a student at the Royal Academy in London and emulated its structure and goals for the National Academy of Design. The mission of the academy, from its foundation, was to "promote the fine arts in America through exhibition and education."

In 2015, the academy struggled with financial hardship. In the next few years, it closed its museum and art school, and created an endowment through the sale of its New York real estate holdings. Today, the academy advocates for the arts as a tool for education, celebrates the role of artists and architects in public life, and serves as a catalyst for cultural conversations that propel society forward.

According to the academy, its 450 National Academicians "are professional artists and architects who are elected to membership by their peers annually."

After three years and some tentative names, in 1828 the academy found its longstanding name "National Academy of Design", under which it was known to one and a half centuries. In 1997, newly appointed director Annette Blaugrund rebranded the institution as the "National Academy Museum and School of Fine Art", to reflect "a new spirit of integration incorporating the association of artists, museum, and school", and to avoid confusion with the now differently understood term "design". This change was reversed in 2017.

The academy occupied several locations in Manhattan over the years. Notable among them was a building on Park Avenue and 23rd Street designed by architect P. B. Wight and built 1863–1865 in a Venetian Gothic style modeled on the Doge's Palace in Venice. Another location was at West 109th Street and Amsterdam Avenue. From 1906 to 1941, the academy occupied the American Fine Arts Society building at 215 West 57th Street.

From 1942 to 2019, the academy occupied a mansion on Fifth Avenue and Eighty-ninth Street, the former home of sculptor Anna Hyatt Huntington and philanthropist Archer M. Huntington, who donated the house in 1940. 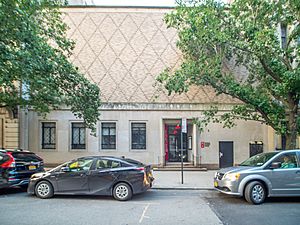 The academy is a professional honorary organization, with a school and a museum.

One cannot apply for membership, which since 1994, after many changes in numbers, is limited to 450 American artists and architects. Instead, members are elected by their peers on the basis of recognized excellence. Full members of the National Academy are identified by the post-nominal "NA" (National Academician), associates by "ANA".

At the heart of the National Academy is their ever-growing collection. Academicians choose and contribute a work of their own creation, building upon the academy's distinguished legacy. Today, their permanent collection totals over 8,000 works and tells a singular history of American art and architecture as constructed by its creators. The Academy organizes major exhibitions and loans their works to leading institutions around the world, in addition to providing resources that foster scholarship across disciplines.

Among the teaching staff were numerous artists, including Will Hicok Low, who taught from 1889 to 1892. Another was Charles Louis Hinton, whose long tenure started in 1901. The famous American poet William Cullen Bryant also gave lectures. Architect Alexander Jackson Davis taught at the academy. Painter Lemuel Wilmarth was the first full-time instructor. Silas Dustin was a curator. 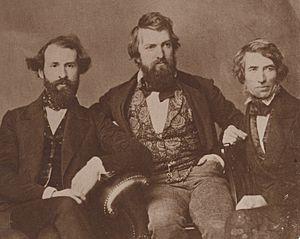 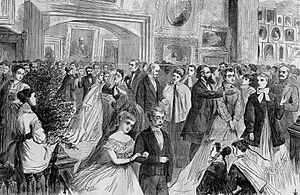 Annual Reception at the National Academy of Design, New York, 1868, a wood engraving from a sketch by W. S. L. Jewett. 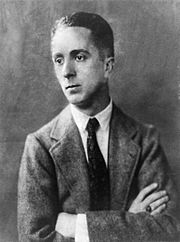 All content from Kiddle encyclopedia articles (including the article images and facts) can be freely used under Attribution-ShareAlike license, unless stated otherwise. Cite this article:
National Academy of Design Facts for Kids. Kiddle Encyclopedia.