New York City is home to hundreds of cultural institutions and historic sites, many of which are internationally known. This list contains the most famous or well-regarded organizations, based on their mission.

Other Western and Native American 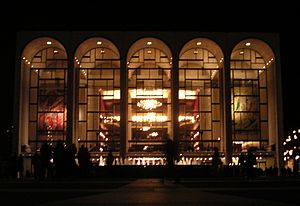 The Metropolitan Opera at Lincoln Center

Most of the following are Registered Historic Places covered in the county lists. 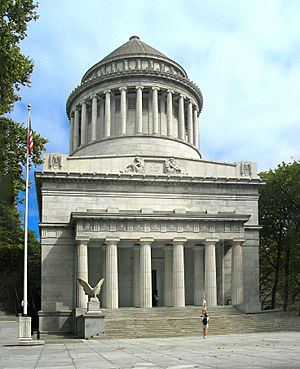 Despite its name, National Parks of New York Harbor does not oversee any national parks proper. 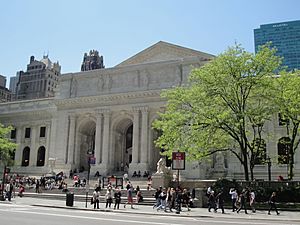 All content from Kiddle encyclopedia articles (including the article images and facts) can be freely used under Attribution-ShareAlike license, unless stated otherwise. Cite this article:
List of museums and cultural institutions in New York City Facts for Kids. Kiddle Encyclopedia.