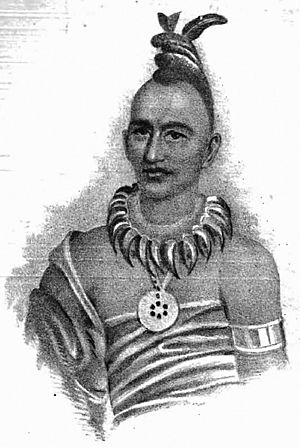 Tama County is a county located in the U.S. state of Iowa. As of the 2020 census, the population was 17,135. Its county seat is Toledo. The county was formed on February 17, 1843 and named for Taimah, a leader of the Meskwaki Indians. 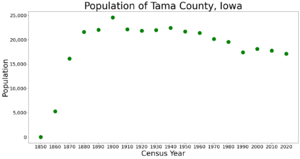 Population of Tama County from US census data 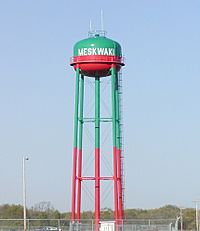 The population ranking of the following table is based on the 2010 census of Tama County.

All content from Kiddle encyclopedia articles (including the article images and facts) can be freely used under Attribution-ShareAlike license, unless stated otherwise. Cite this article:
Tama County, Iowa Facts for Kids. Kiddle Encyclopedia.