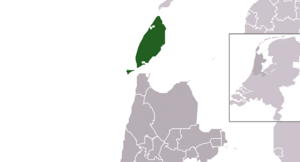 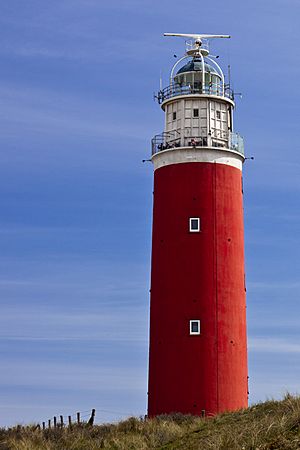 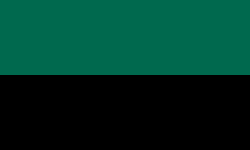 It lies southwest of the island of Vlieland and northeast of the small island of Noorderhaaks (part of the municipality of Texel).

All content from Kiddle encyclopedia articles (including the article images and facts) can be freely used under Attribution-ShareAlike license, unless stated otherwise. Cite this article:
Texel Facts for Kids. Kiddle Encyclopedia.