Car of the Century facts for kids

The Car of the Century (COTC) was an international award given to the most important car of the Twentieth Century. The election was run by the Global Automotive Elections Foundation. The winner was the Ford Model T. It was announced at an awards event on 18 December 1999 in Las Vegas, Nevada. 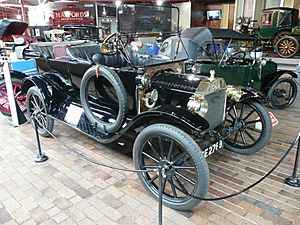 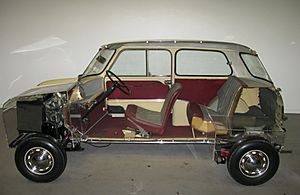 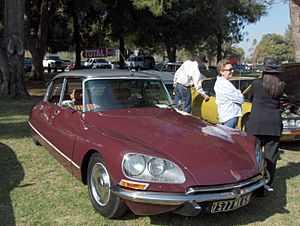 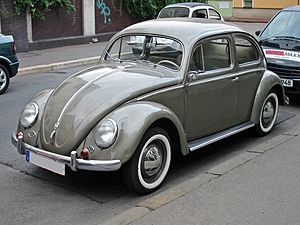 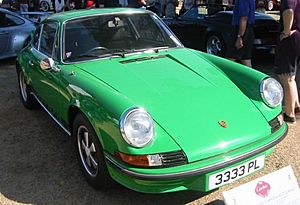 All content from Kiddle encyclopedia articles (including the article images and facts) can be freely used under Attribution-ShareAlike license, unless stated otherwise. Cite this article:
Car of the Century Facts for Kids. Kiddle Encyclopedia.