Division of Paterson facts for kids

Kids Encyclopedia Facts
This page is about the Australian federal electorate. For the Tasmanian state electorate, see Electoral division of Paterson. 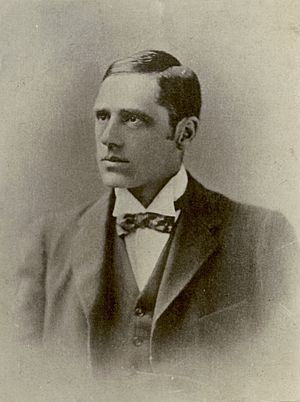 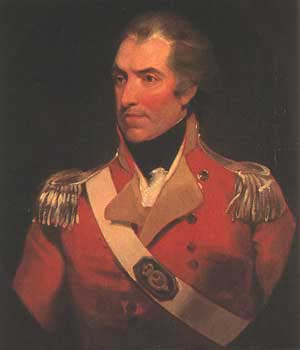 The Division of Paterson is an Australian electoral division in the state of New South Wales. It is just north of Newcastle, on the coast of the Tasman Sea. It includes the towns of Anna Bay, Bulahdelah. Clarence Town, Dungog, Forster, Hawks Nest, Lemon Tree Passage, Medowie, Morpeth, Nelson Bay, Paterson, Raymond Terrace, Stroud, Tuncurry and parts of Nabiac, Thornton and East Maitland. The division was first set up in 1949 and abolished in 1984. It was recreated after a redistribution in 1992.

The division is named after poet and author Banjo Paterson. It is possible that is was named after Colonel William Paterson who also gave his name to the Paterson River and the town of Paterson, both of which were in the electorate. It was first contested at the 1949 election.

All content from Kiddle encyclopedia articles (including the article images and facts) can be freely used under Attribution-ShareAlike license, unless stated otherwise. Cite this article:
Division of Paterson Facts for Kids. Kiddle Encyclopedia.