Rockville Centre, commonly abbreviated as RVC, is an incorporated village located in the Town of Hempstead in Nassau County, on the South Shore of Long Island, in New York, United States. The population was 24,023 at the 2010 census.

The Reckouakie tribe of Native-Americans lived in the area that would become Rockville Centre until the typical mix of germs and violent expropriation dislocated them with the arrival of Dutch and English settlers. The hamlet was named "Rockville Centre" in 1849, after local Methodist preacher and community leader Mordecai "Rock" Smith. It was incorporated as a village in 1893. Rockville Centre emerged in the late nineteenth and early twentieth century as a commuter community connected to New York by the Long Island Rail Road. In 1915, the New York Tribune went so far as to declare that Rockville Centre was a place in which "the average mortal could live happily."

Like many Long Island communities at the time, Rockville Centre's population included a considerable number of supporters of the Ku Klux Klan during the 1920s. When the white supremacist organization placed a wreath at the town's memorial to its war dead in 1923, the American Legion removed it in protest, but the city police received so many calls of complaint in response that they were forced to replace the wreath. In the late 1960s, the village of Rockville Centre received a stinging rebuke for its failure to maintain public housing units primarily inhabited by African-Americans. A report from Nassau County's Human Rights Commission stated Rockville Centre was "at best indifferent to, if not actually in favor of, Negro removal." Martin Luther King Jr. visited Rockville Centre in 1968, where he addressed a large audience at South Side Junior High School on 26 March 1968.

The Rockville Centre Post Office was listed on the National Register of Historic Places in 1989. 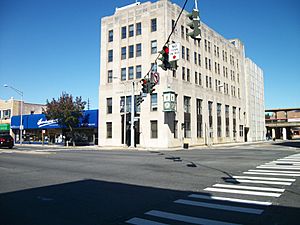 Notable current and former residents of Rockville Centre include: 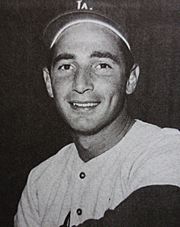 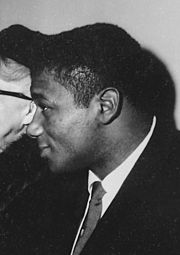 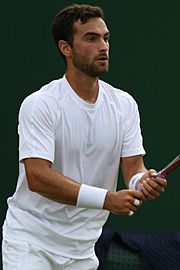 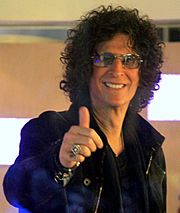 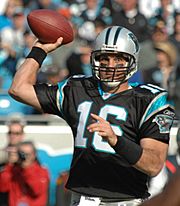 All content from Kiddle encyclopedia articles (including the article images and facts) can be freely used under Attribution-ShareAlike license, unless stated otherwise. Cite this article:
Rockville Centre, New York Facts for Kids. Kiddle Encyclopedia.