Cassadee Pope (born August 28, 1989) is an American country musician. She was the lead singer of the group Hey Monday. She started performing by herself in the early 2010s. 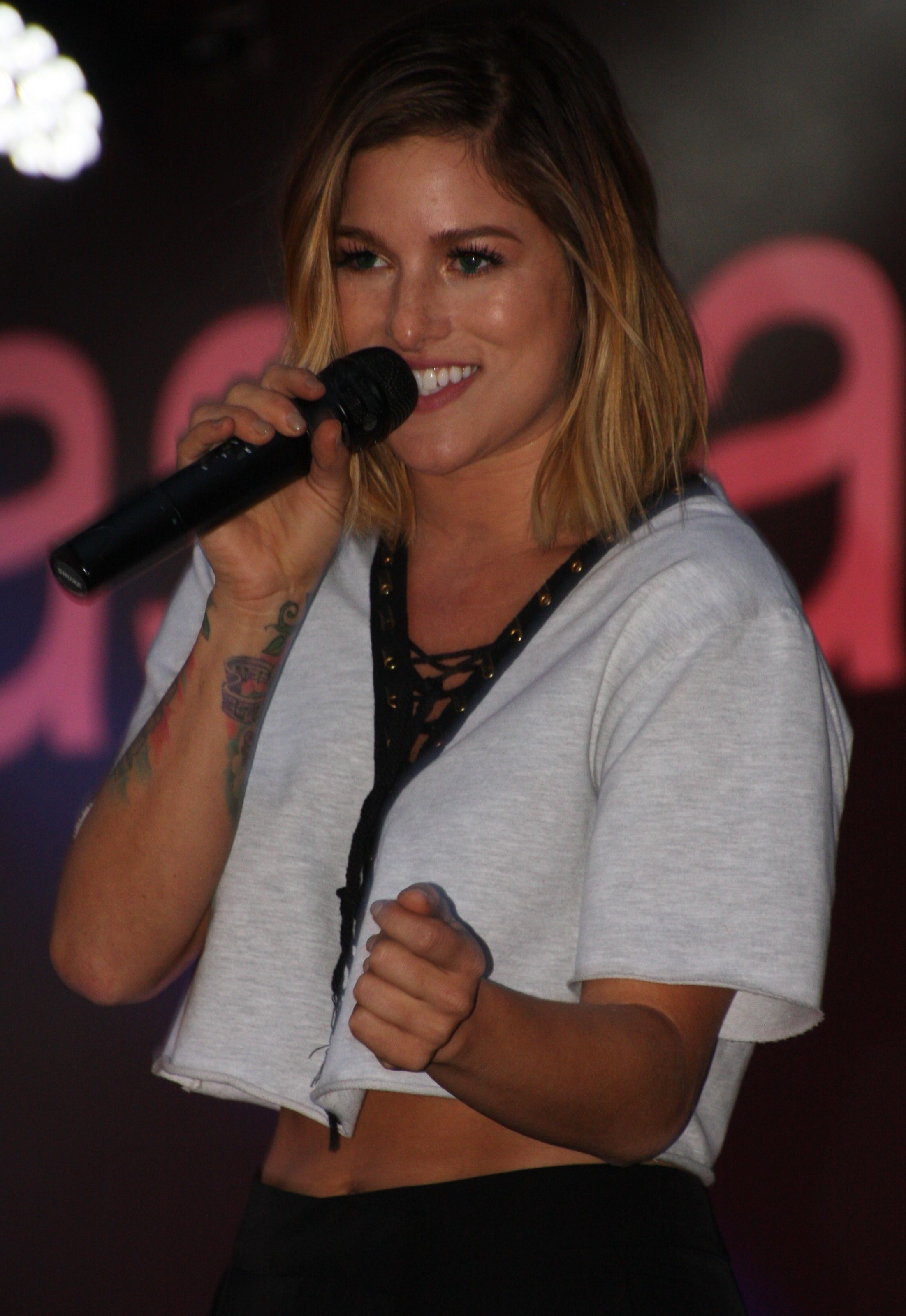 Her song "Wasting all These Tears" was released in 2013. It received favorable reviews.

All content from Kiddle encyclopedia articles (including the article images and facts) can be freely used under Attribution-ShareAlike license, unless stated otherwise. Cite this article:
Cassadee Pope Facts for Kids. Kiddle Encyclopedia.