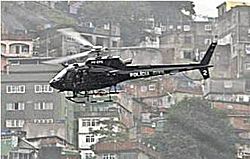 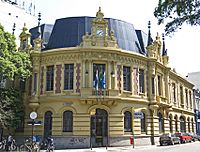 There are 27 civil police forces in Brazil, one for each state. They are directed by a Head of Police, who is elected. Judiciary police have control over small cities or quarters of the large cities. 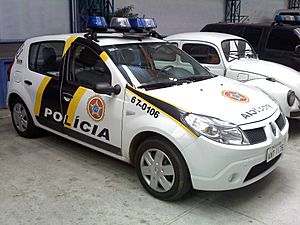 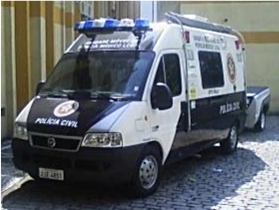 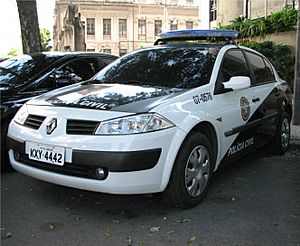 All content from Kiddle encyclopedia articles (including the article images and facts) can be freely used under Attribution-ShareAlike license, unless stated otherwise. Cite this article:
Civil Police (Brazil) Facts for Kids. Kiddle Encyclopedia.