Division of Richmond facts for kids 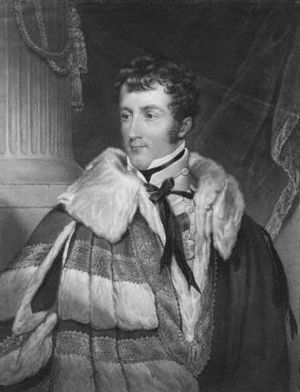 The Division of Richmond is an Australian electoral division in the state of New South Wales. It was set up for the first Australian federal election in 1901. It is named after its local area, the Richmond Valley and Richmond River. These were named for Charles, the fifth Duke of Richmond.

Richmond was held for 55 years by three generations of the Anthony family -- Hubert Lawrence Anthony (a minister in the Fadden and Menzies governments), Doug Anthony (leader of the National Party from 1971 to 1984 and Deputy Prime Minister in the Gorton, McMahon and Fraser governments) and Larry Anthony (a minister in the Howard government) -- the first three-generation dynasty in the Australian House of Representatives. Charles Blunt was the leader of the Nationals and one of only three major party leaders to lose their own seat in an election.

All content from Kiddle encyclopedia articles (including the article images and facts) can be freely used under Attribution-ShareAlike license, unless stated otherwise. Cite this article:
Division of Richmond Facts for Kids. Kiddle Encyclopedia.