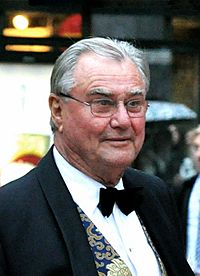 Henrik served as an infantry conscript in the French Army in the Algerian War between 1959 and 1962. 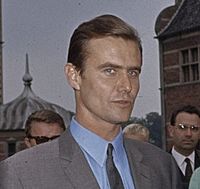 Henrik married Margrethe at the Church of Holmen on 10 June 1967 and became her consort when she succeeded her father, King Frederick IX, as monarch of Denmark on 14 January 1972.

He had two sons, Crown Prince Frederik (born 1968) and Prince Joachim (born 1969). He had eight grandchildren. Throughout his time as Prince consort, Henrik voiced his opposition with fact that he never received the title of King.

He has also published many works of poetry. He was the first male Consort to a Danish monarch. Henrik retired from his royal duties on 1 January 2016, at the age of 81.

In August 2017, Henrik announced that he would not like to be buried alongside his wife Margrethe in the royal tomb.

On 6 September 2017, it was announced that Prince Henrik was suffering from dementia. On 28 January 2018, Prince Henrik was hospitalized at Rigshospitalet, following a visit to Egypt. It was later revealed that he had a benign tumor in the left lung and his condition worsened in February. He died a few weeks later on 13 February 2018 in Fredensborg Slot of pneumonia at the age of 83.

All content from Kiddle encyclopedia articles (including the article images and facts) can be freely used under Attribution-ShareAlike license, unless stated otherwise. Cite this article:
Henrik, Prince Consort of Denmark Facts for Kids. Kiddle Encyclopedia.