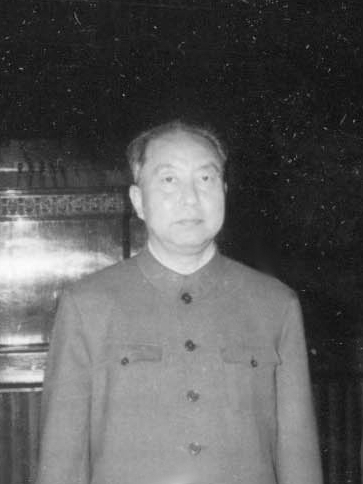 Hua Guofeng during his visit to Romania in 1978

On 6 October 1976, Hua ended the Cultural Revolution. He also had the Gang of Four arrested. In 1979 he visited leaders in Europe. He was the first Chinese leader to visit since 1949.

All content from Kiddle encyclopedia articles (including the article images and facts) can be freely used under Attribution-ShareAlike license, unless stated otherwise. Cite this article:
Hua Guofeng Facts for Kids. Kiddle Encyclopedia.