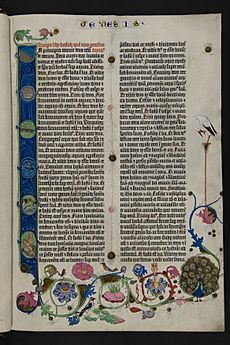 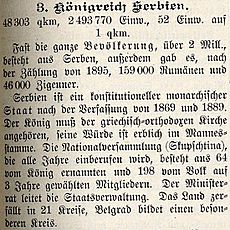 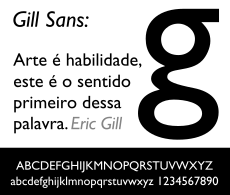 One of many 20th century designs influenced by modernism and function: Eric Gill's Gill Sans typeface. Its main plus: legibility