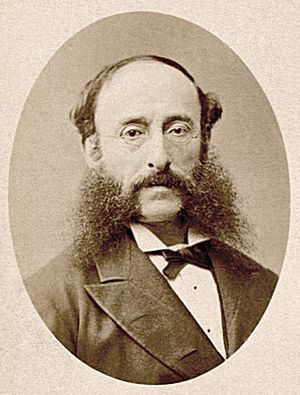 Reuters is an international news organization owned by Thomson Reuters. Until 2008, the Reuters news agency formed part of an independent company, Reuters Group plc, which was also a provider of financial market data. Since the acquisition of Reuters Group by the Thomson Corporation in 2008, the Reuters news agency has been a part of Thomson Reuters, making up the media division. It was established in 1851.

All content from Kiddle encyclopedia articles (including the article images and facts) can be freely used under Attribution-ShareAlike license, unless stated otherwise. Cite this article:
Reuters Facts for Kids. Kiddle Encyclopedia.