1990 (MCMXC) was a common year starting on Monday of the Gregorian calendar. It was also the first year of the 1990s decade.

The Leaning Tower of Pisa, closed on January 7 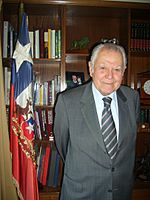 Germany is reunited on October 3 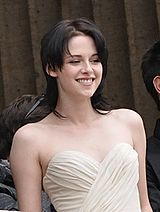 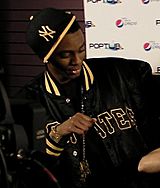 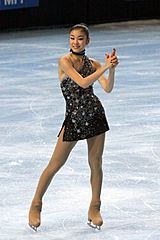 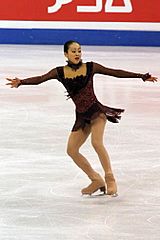 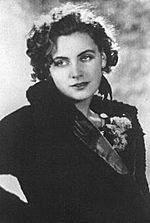 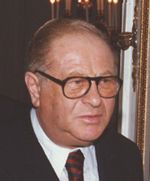 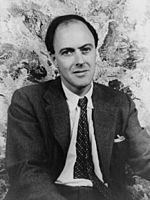 All content from Kiddle encyclopedia articles (including the article images and facts) can be freely used under Attribution-ShareAlike license, unless stated otherwise. Cite this article:
1990 Facts for Kids. Kiddle Encyclopedia.