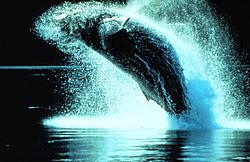 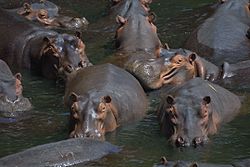 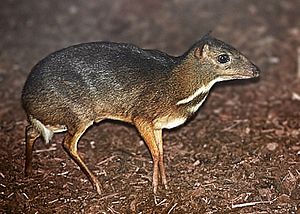 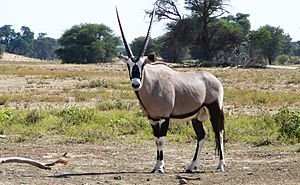 Outgrowths of the frontal bone characterize most forehead weapons carriers, such as the gemsbok and his horns. 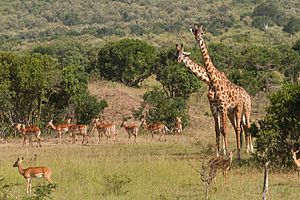 All content from Kiddle encyclopedia articles (including the article images and facts) can be freely used under Attribution-ShareAlike license, unless stated otherwise. Cite this article:
Cetartiodactyla Facts for Kids. Kiddle Encyclopedia.