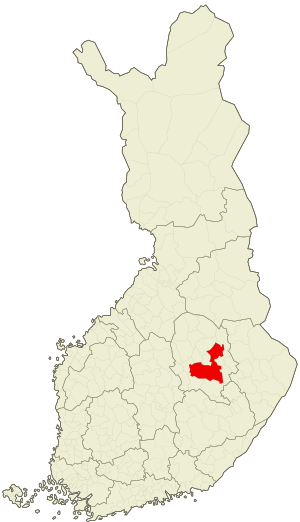 The city is surrounded by lake Kallavesi. Many parts of the city are built on islands. Kuopio has always been a city of education. Two important schools are the University of Eastern Finland and the Savonia University of Applied Sciences.

Kuopio is twinned with:

All content from Kiddle encyclopedia articles (including the article images and facts) can be freely used under Attribution-ShareAlike license, unless stated otherwise. Cite this article:
Kuopio Facts for Kids. Kiddle Encyclopedia.