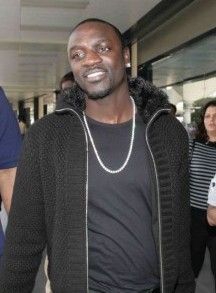 The following is a list of notable people from Union City, New Jersey. (B) denotes that the person was born there, though births prior to 1925 would have been in West Hoboken or Union Hill which merged in 1925 to form Union City, as noted in some of these entries.

All content from Kiddle encyclopedia articles (including the article images and facts) can be freely used under Attribution-ShareAlike license, unless stated otherwise. Cite this article:
List of people from Union City, New Jersey Facts for Kids. Kiddle Encyclopedia.