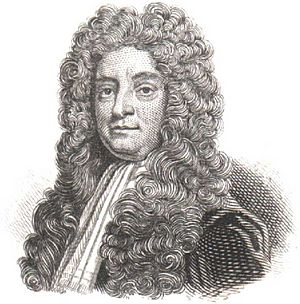 Sir Hans Sloane, 1st Baronet, PRS (16 April, 1660 – 11 January, 1753) was an Ulster-Scot physician and collector. He donated his collection to the British nation. This collection became the beginning of the British Museum. He also created milk chocolate. Sloane Square in London is named for him.

All content from Kiddle encyclopedia articles (including the article images and facts) can be freely used under Attribution-ShareAlike license, unless stated otherwise. Cite this article:
Hans Sloane Facts for Kids. Kiddle Encyclopedia.