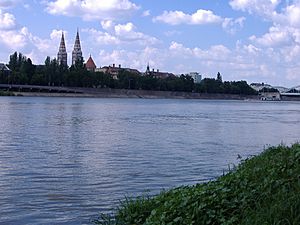 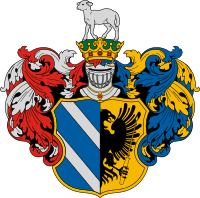 Szeged is a city in Hungary. It is the fourth largest city of the country by population.

Szeged and surrounding area has been inhabited since ancient time. The University of Szeged is one of the most renowned universities in Hungary.

All content from Kiddle encyclopedia articles (including the article images and facts) can be freely used under Attribution-ShareAlike license, unless stated otherwise. Cite this article:
Szeged Facts for Kids. Kiddle Encyclopedia.