Kids Encyclopedia Facts
This page is about the neighborhood in Los Angeles. For information about the American film, television and music industries, see Cinema of the United States. For other uses, see Hollywood (disambiguation).
Not to be confused with Holywood in Northern Ireland.

Hollywood ( HOL-ee-wuud, informally Tinseltown) is an ethnically diverse, densely populated neighborhood in the central region of Los Angeles, California. It is notable as the home of the U.S. film industry, including several of its historic studios, and its name has come to be a shorthand reference for the industry and the people in it. 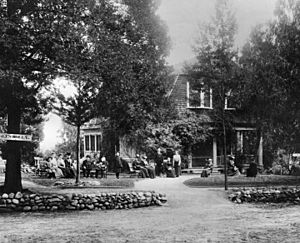 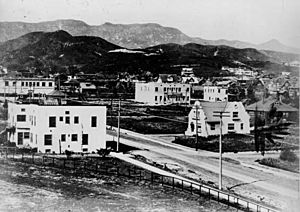 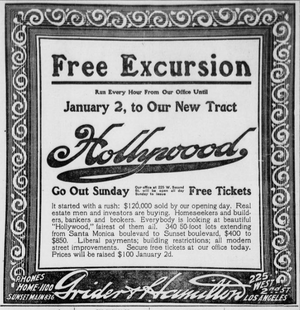 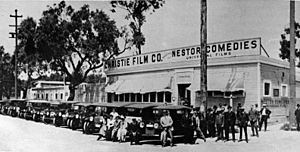 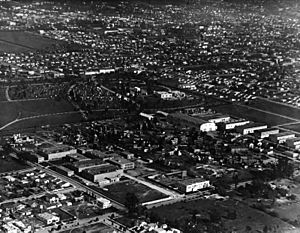 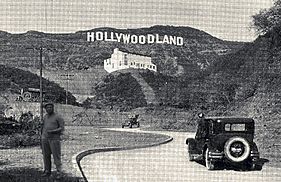 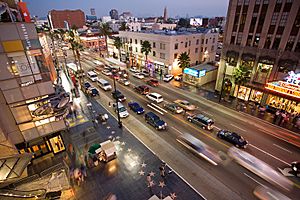 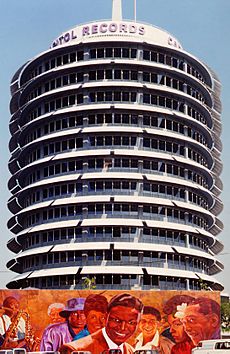