Jerome Leon "Jerry" Bruckheimer (born September 21, 1943) is an American film and television producer. He has been active in the genres of action, drama, fantasy and science fiction. His best known television series are CSI: Crime Scene Investigation, CSI: Miami, CSI: NY, Without a Trace, Cold Case, and the U.S. version of The Amazing Race. At one point, three of his TV series ranked among the top 10 in the U.S. ratings—a unique feat in television.

Some of his best-known films include Flashdance, Top Gun, The Rock, Con Air, Armageddon, Kangaroo Jack, Enemy of the State, Black Hawk Down, Pearl Harbor, and the Beverly Hills Cop, Bad Boys, Pirates of the Caribbean and National Treasure franchises. He also serves as a Director at ZeniMax Media.

Many of his films have been produced by Disney and Paramount, while many of his television series have been co-produced by Warner Bros. and CBS Television Studios. In July 2003, Bruckheimer was honored by Variety magazine as the first producer in Hollywood history to produce the top two highest-grossing films of a single weekend, Pirates of the Caribbean: The Curse of the Black Pearl and Bad Boys II.

As of 2010, Bruckheimer has produced over 40 feature movies. He is regarded in the industry as one of the most successful movie producers of all time. Bruckheimer has been nicknamed "Mr. Blockbuster", due to his track record of commercially successful, high-grossing movies. Overall, his movies have brought in over $13 billion to Hollywood. They have also launched the careers of numerous actors and directors. 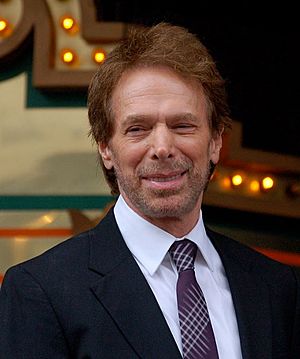 The editors of Entertainment Weekly named Bruckheimer the #1 most-powerful person in Hollywood in 2003.

Bruckheimer received the ShoWest Producer of the Year Award in 1998 and in 2000 the Producers Guild honored him with the David O. Selznick Award for Lifetime Achievement.

On June 24, 2013, Bruckheimer received a star on the Hollywood Walk of Fame, placed right by El Capitan Theatre on Hollywood Boulevard.

Bruckheimer has been married twice. His first wife was Bonnie Bruckheimer. He currently lives in Los Angeles with his second wife, novelist Linda Bruckheimer. The couple also own two farms. one in Bloomfield, Kentucky and another in Ojai, south of Santa Barbara. 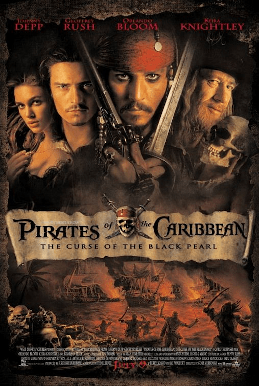 Pirates of the Caribbean - The Curse of the Black Pearl 2003 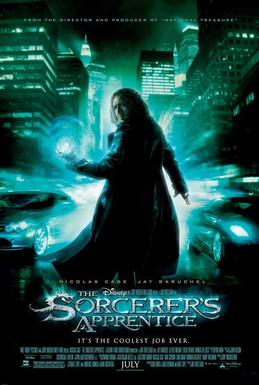 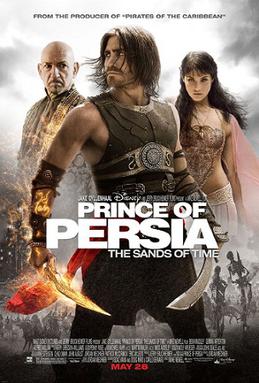 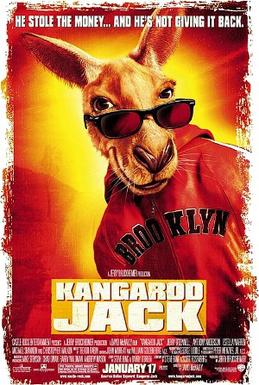 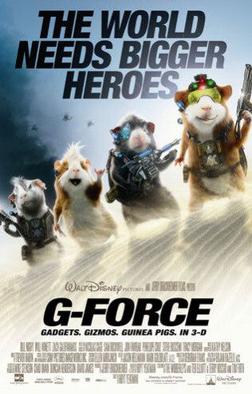 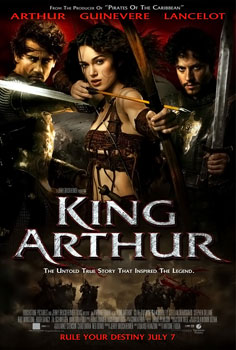 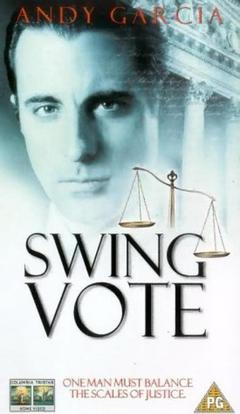 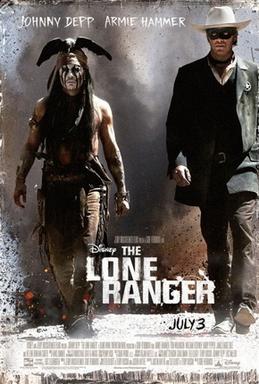 All content from Kiddle encyclopedia articles (including the article images and facts) can be freely used under Attribution-ShareAlike license, unless stated otherwise. Cite this article:
Jerry Bruckheimer Facts for Kids. Kiddle Encyclopedia.