Kids Encyclopedia Facts
Not to be confused with La Plata. 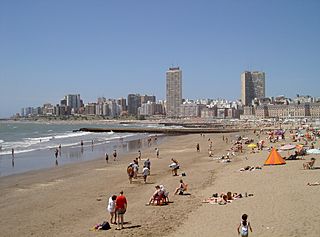 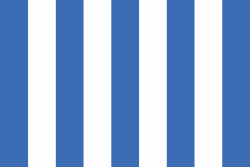 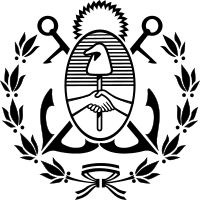 Mar del Plata is a city of Argentina in the Buenos Aires Province. It is found on the coast of the Atlantic Ocean, about 400 km south of Buenos Aires. Mar del Plata has a population of 541,733 people. It is the 7th biggest city in Argentina.

All content from Kiddle encyclopedia articles (including the article images and facts) can be freely used under Attribution-ShareAlike license, unless stated otherwise. Cite this article:
Mar del Plata Facts for Kids. Kiddle Encyclopedia.