Nicollet County is a county in the U.S. state of Minnesota. It was named for French geographer Joseph N. Nicollet. As of the 2010 census, the population was 32,727. Its county seat is St. Peter.

Nicollet County's highest point is the lowest high point of all Minnesota counties, with an elevation of 1,065 feet. The county's high point is east of Clear Lake and west of the town of Lafayette. 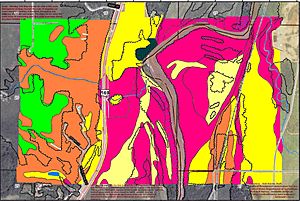 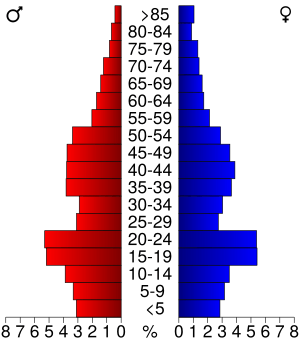 All content from Kiddle encyclopedia articles (including the article images and facts) can be freely used under Attribution-ShareAlike license, unless stated otherwise. Cite this article:
Nicollet County, Minnesota Facts for Kids. Kiddle Encyclopedia.